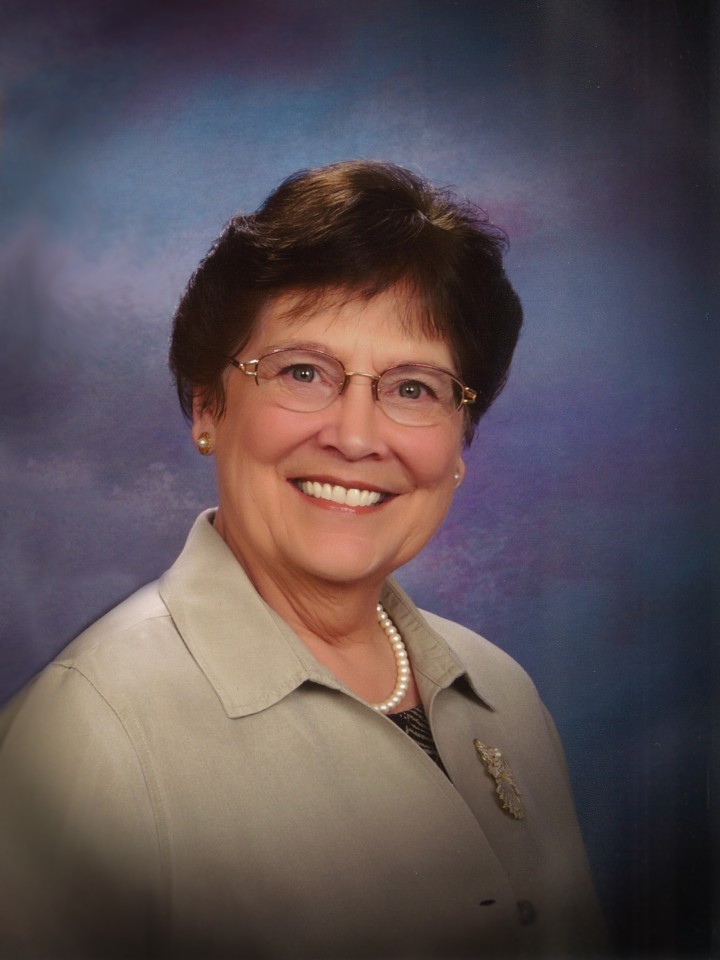 Anita Chisholm was born in the Midwest in the middle of WWII with her father in military service, the oldest of four children. She was the prom queen

swept off her feet by the leather-jacket during 1950’s high school years, and they married after waiting for both to turn 18 years old and were married 53

years at her passing. They had three kids, born and raised in California, as her husband was in the Air Force and then retired Navy after 20 years of service,

which brought them to Cali. She will be most remembered by her sweet spirit and absolute love and devotion to her Lord Jesus. She exemplified the love

of Christ by her involvement in her church, working in the nursery, serving as Deaconess, raising three kids and seven grandkids to love the Lord – and

now passing that on to generations with two great-grand kids. She volunteered at after school programs in “Good News Clubs” and years in the AWANA

programs. She hosted VBS in her home and volunteered every Sunday teaching Sunday School. Countless came to know the Lord because of her

persistent, loving, kindness which was because of her settled faith. Anyone who knew her would say they never heard her raise her voice and all felt loved

by her. Anita Chisholm touched lives and was used by God to change eternity for many. The world unknowingly misses her presence, but she left

confident others would carry on in faith.